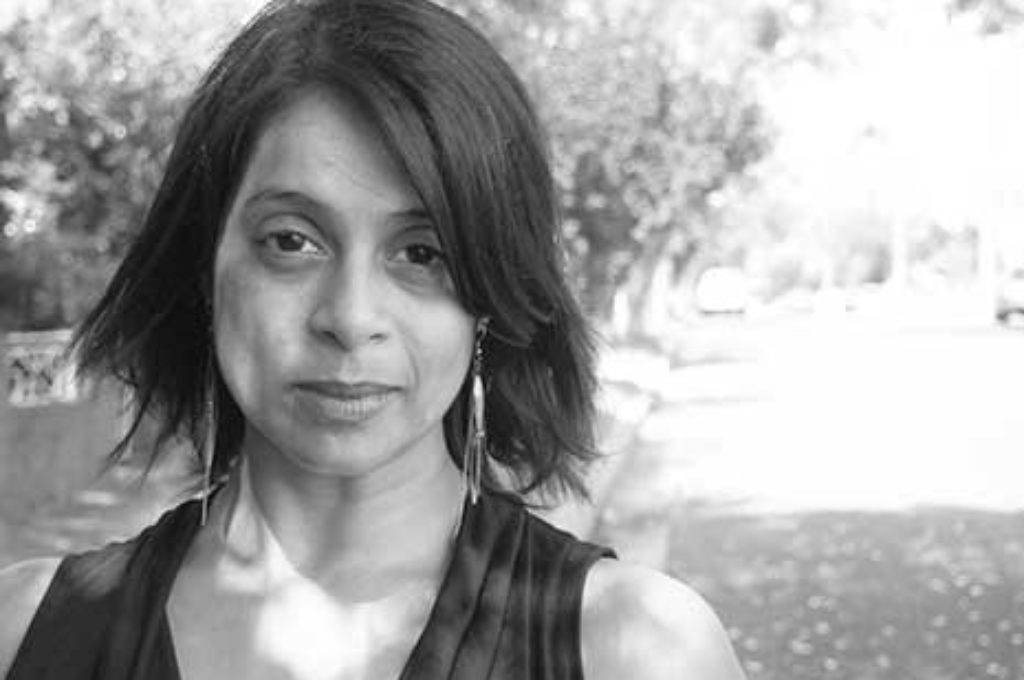 Michelle is the Artistic Director and founder of The Living Room Theatre where she has produced, created, and performed in over 20 theatrical works in two decades. She identifies herself as a theatrical visual artist as her palette lies in the corridor of several artforms and delights in collaborations across genre, disciplines, and industry.

Given her obsession with beauty and suffering her work has found its home in both traditional venues and in places perceived as hurt and abandoned. These landscapes give voice to those considered less in our society.

Her body of work has developed a rehearsal methodology ‘Composing Self’ inspired by many – Cicely Berry, Konstantin Stanislavski, Butch Morris, John Zorn, Jenny Kemp, Tanya Gerstle and Steve Reich. Based on compositional frameworks for music, St Anne has found a group of artists in Europe whose work is created using similar structures.

She is a graduate of the Victorian College of the Arts 2003, Actors’ Centre Australia and the University of New South Wales.