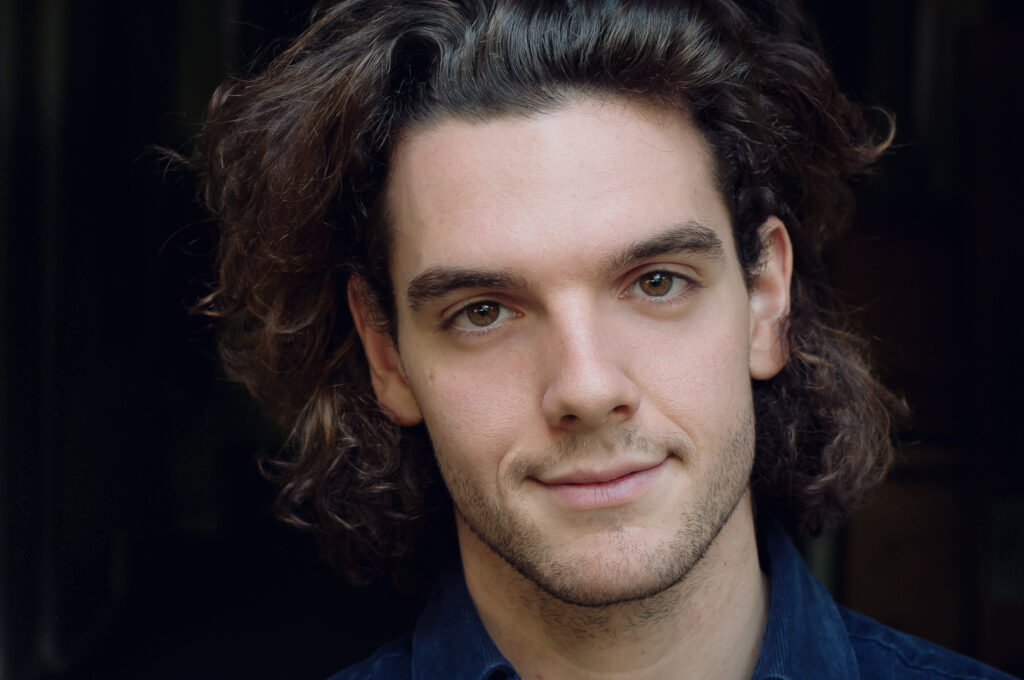 Double bassist Maximillian Alduca has established himself as a force of creative energy amongst the Sydney Jazz and experimental music scene. Alduca has worked alongside some of Australia’s biggest names in Jazz including Mike Nock, Paul Grabowsky and Dale Barlow. As well as accompanying such luminaries, Max is a chief collaborator in projects that have been touring locally and internationally with recent performances at Copenhagen Jazz festival (Vulkan DK/Aus), Wellington Jazz festival (Steve Barry trio) and Manly Jazz festival (The Pocket Trio) to name a few. Alduca is an active recording artist who has been featured on recent album releases including ‘Blueprints and Vignettes’ (Steve Barry Quartet), ‘Good Winter’ (Antipodes Aus/NZ) and recent debut album by The Pocket Trio ‘All At Once’.