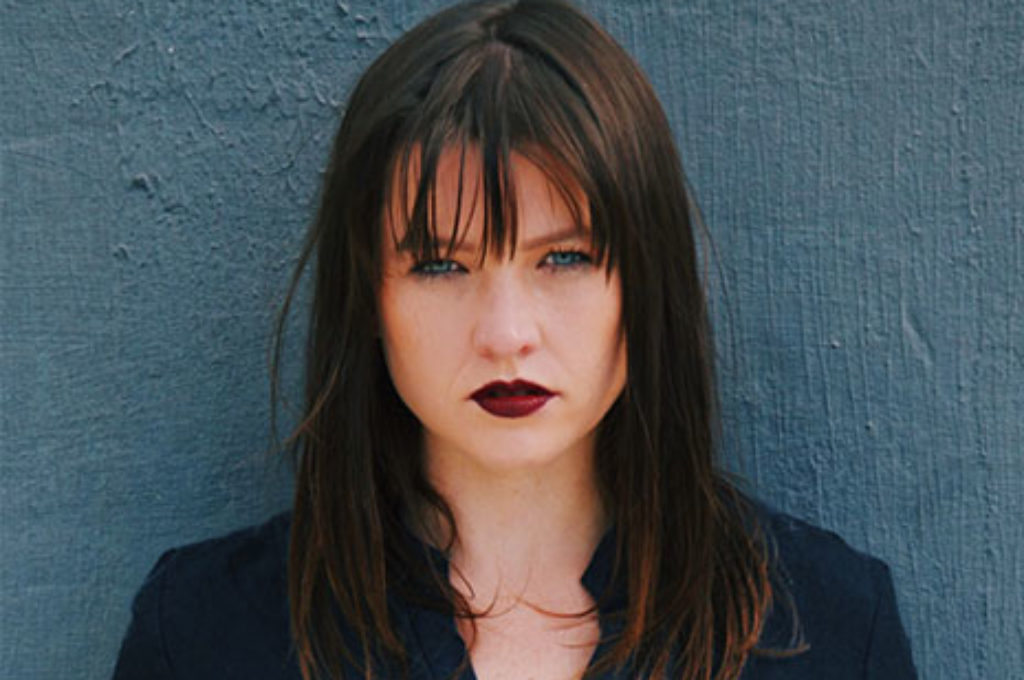 Australian cellist/double bassist/vocalist, Mary Rapp, is a multidisciplinary musician who has gained wide acclaim for her distinctive approach, which integrates jazz, experimental, classical, and regional music traditions. Mary’s work as both performer and composer is regularly featured in a range of ensemble settings such as Ensemble Offspring and the Australian Art Orchestra.

She has performed nationally and internationally as a part of festivals such as the Sydney Festival and at venues such as the Opera House. She was a featured artist at the 2015 Woman’s International Jazz Festival. Mary’s practice defies categorisation; indeed she works in the spaces between categories, genres, and cultures.