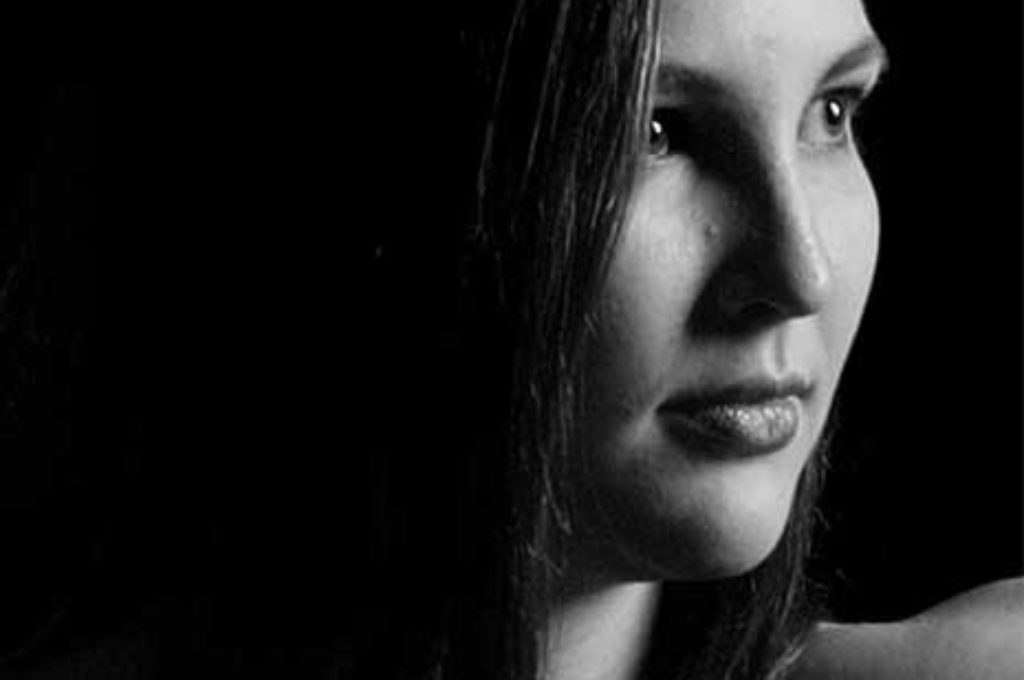 Between 2013 – 2016 Imogen performed and collaborated in numerous productions with The Living Room Theatre, including Michelle St Anne’s award winning production, I Love Todd Sampson, which premiered at Pier 2/3 in March 2013. From 2014 – 15, she collaborated as the composer and media artist for Cloé Fournier’s full length work, Dining [Uns]-Table. Also in 2015, Imogen performed in Victoria Hunt’s work, Tangi Wai…the cry of water, as part of LIVEWORKS and continued to work with Victoria during PLATFORM 2016 (De Quincy Co) and Wallflowers, (107 Projects).

In 2016, she instigated Syzygy, an event that included performance and an interactive installation that Imogen first presented as the inaugural recipient of the Enliven Pittwater Artist Residency (2014). Most recently, she collaborated as the digital media artist for the 2018 Season of Sarah-Vyne Vassallo’s work, Days Like These at The Joan and performed in The Gauntlet as part of Antidote (2018) at the Sydney Opera House.