film : the foul of the air

Please join us at the film premiere of an adaptation of the theatrical work ‘the foul of the air’.
Introduced by Jess Cook, CEO + Founding Member, 107 Projects Inc.

“how easily we become immune to the mistreatment of others, especially women, without being over didactic” – Vicki Van Hout

‘the foul of the air’ explores feminist themes on a background of violence in plain sight. Set in an abandoned women’s garment factory, five double bass players, along with the dancers, take you on a visceral journey of how easily we become immune to the mistreatment of others, especially women.

Filmed during the performance season for March Dance Festival 2021, ‘the foul of the air’ has been described as a (fascinating) multimedia sensory journey, a work “that will not be easily forgotten”.

A film by: Michelle St Anne and Imogen Cranna with The Living Room Theatre 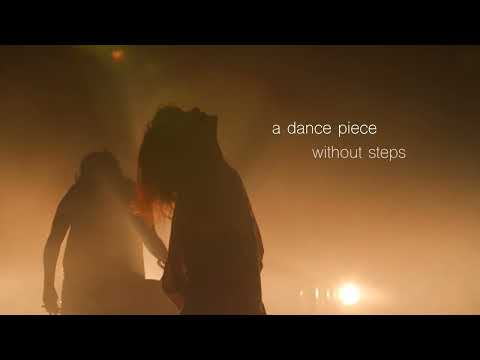