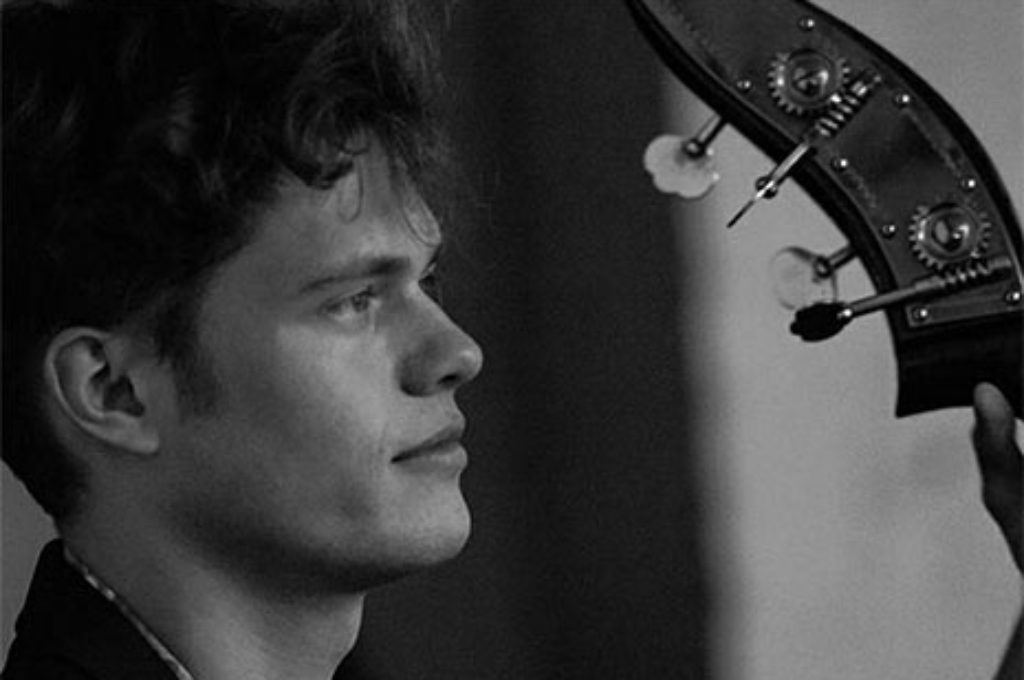 Will Hansen is a Sydney-based double bassist, improviser and composer. A co-founder of SPIRAL and a member of Ensemble Onsombl, Will has performed at the Sydney Opera House, City Recital Hall, Palau de la Musica Catalina, Barcelona, and the Museo Nacional Centro de Arte Reina Sofía in Madrid. Will has performed alongside Ensemble Offspring, Ensemble Apex, and the Australian String Quartet. Will has commissioned and premiered a number of new works by composers including Josephine Macken, Sarah Elise Thompson, Solomon Frank and Oscar Smith. In 2019, Will toured Spain with the Sydney Conservatorium Wind Symphony, and Chengdu, China, with the Conservatorium’s Modern Music Ensemble. Will has made appearances at Ensemble Offspring’s Hatched Academy Open Mic Night, as a composer for the Brett Whiteley Studio in Sydney, and as an improviser with The Living Room Theatre. Will has been nominated as Ensemble Offspring’s 2020 and 2021 Hatched Academy Associate Artist.