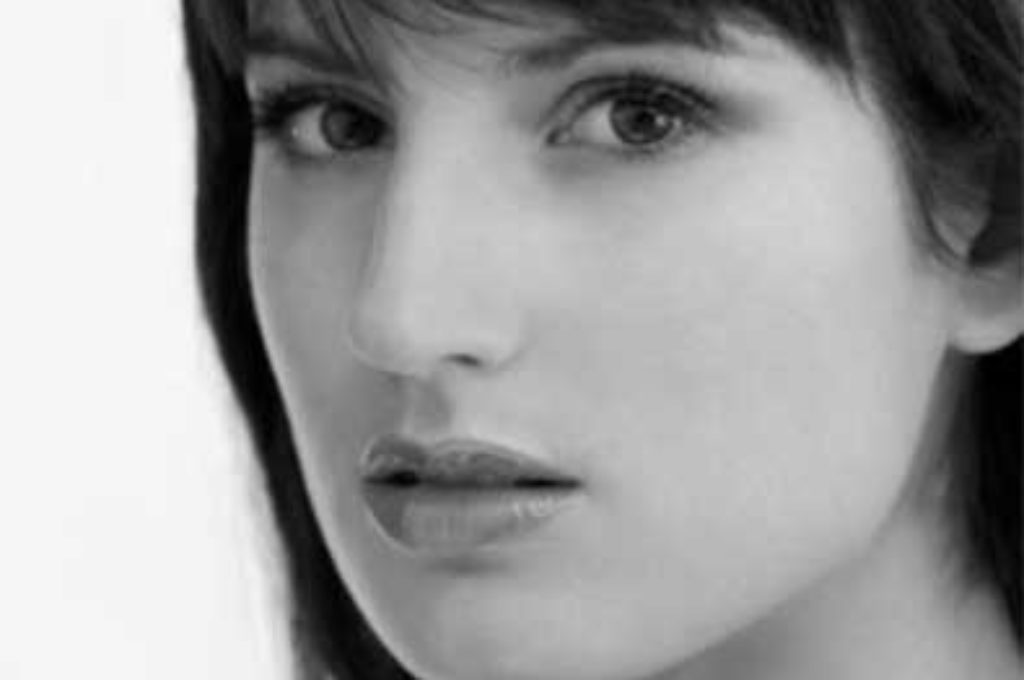 Susan Miller’s love of learning and performing led her to study a BA and Diploma of Creative Arts at the University of Melbourne, followed by a Bachelor of Performing Arts at the Victorian College of the Arts.

Since graduating in 2006, Susan has performed on stage in Our Country’s Good by Timberlake Wertenbaker for The Preferred Play Company and on screen in the feature film Knowing and the short films Antigone and Open Doors.

She has also worked extensively in Theatre in Education, touring Romeo and Juliet, Macbeth, Othello, The Word Superb and All The World’s A Stage around Victoria for Complete Works Theatre Company and touring Love Drunk by Gerard Veltre in Victoria and Queensland for Phunktional Theatre. Susan performed in Man 40 seeks Woman with Good Legs and is collaborating on A Little Room.