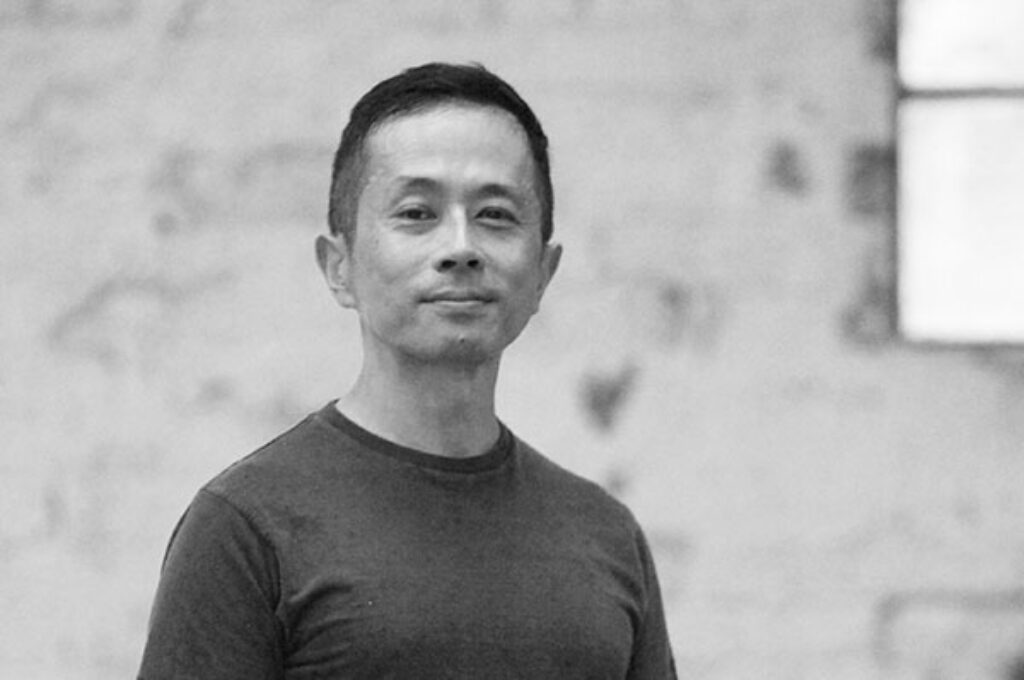 Ryuichi Fujimura is an independent dance artist based in Sydney. Since the mid 1990’s, he has studied contemporary dance technique as well as improvisation and choreography in Australia and overseas.

In 2020, Ryuichi performed in A Night Parade of One Hundred Goblins (Clockfire Theatre co.) for Sydney festival, We, the Lost Company (Clockfire Theatre co.) for Sydney Fringe and AEON (directed by Justin Shoulder) for Liveworks. In 2021, he choreographed a solo performed by Chris Wade for In Situ (Dance Makers Collective and Future Makers), an official event for Sydney Festival 2021, and presented his latest solo “Fall! Falter!! Dance!!!” as part of the Performance Space’s Live Dreams 2021 in May.