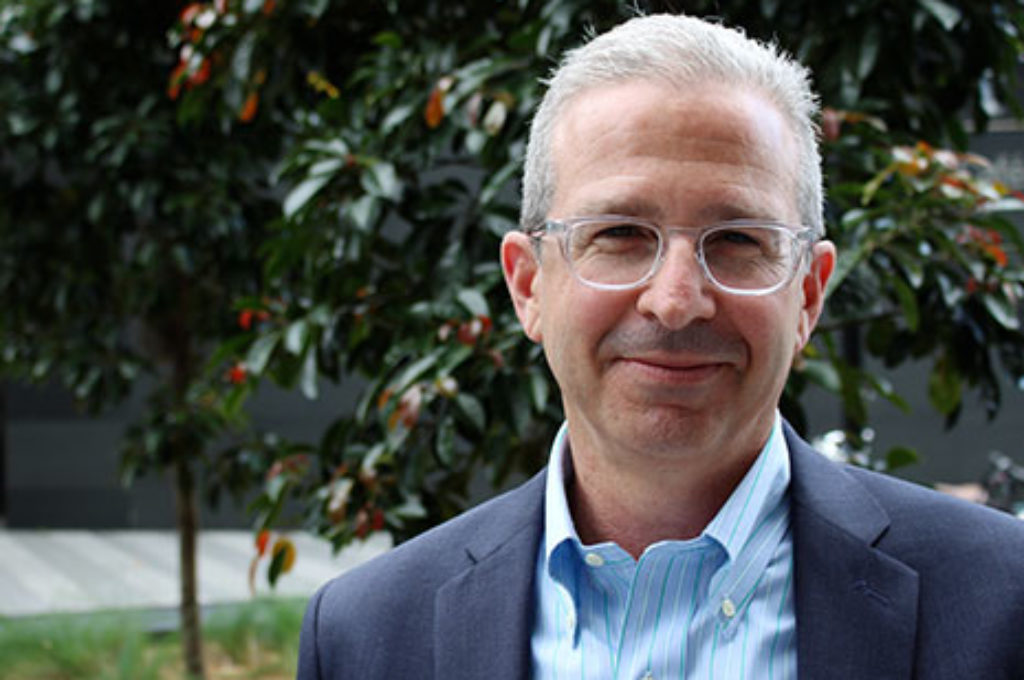 David Schlosberg is Professor of Environmental Politics in the Department of Government and International Relations at the University of Sydney, and Co-Director of the Sydney Environment Institute. He is known internationally for his work in environmental politics, environmental movements, and political theory – in particular the intersection of the three with his work on environmental justice. He is the author, most recently, of Defining Environmental Justice (Oxford, 2007); co-author of Climate-Challenged Society (Oxford, 2013); and co-editor of both The Oxford Handbook of Climate Change and Society (Oxford 2011), and The Oxford Handbook of Environmental Political Theory(Oxford 2016). Professor Schlosberg’s current research includes work on climate justice – in particular justice in climate adaptation strategies and policies, and the question of human obligations of justice to the nonhuman realm. He is also examining the sustainable practices of new environmental movement groups – in particular their attention to flows of power and goods in relation to food, energy, and sustainable fashion. And he continues with theoretical work at the interface of justice, democracy, and human/nonhuman relations in the Anthropocene.