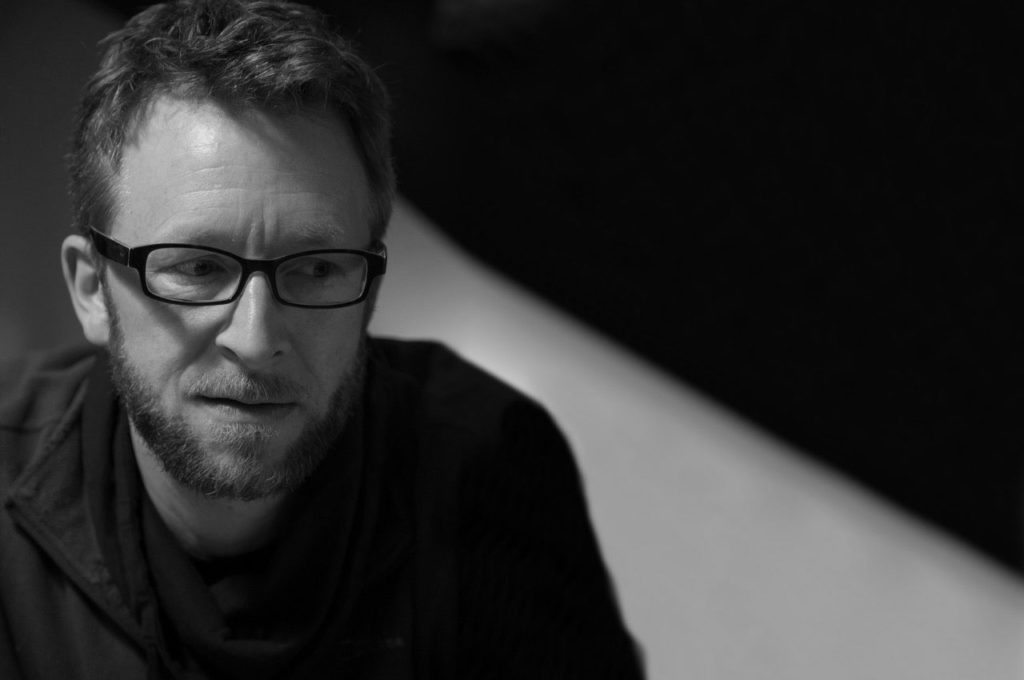 David Roesner is Professor for Theatre and Music-Theatre at the LMU Munich. He previously worked at the Universities of Hildesheim, Exeter and Kent and as theatre musician and facilitator. In 2003 he published his first monograph on ‘Theatre as Music’ and later won the Thurnau Award for Music-Theatre Studies for his article “The politics of the polyphony of performance” in 2007. Recent publications include Theatre Noise. The Sound of Performance (with Lynne Kendrick, CSP, 2011), Composed Theatre. Aesthetics, Practices, Processes (with Matthias Rebstock, Intellect, 2012) and his latest monograph Musicality in Theatre. Music as Model, Method and Metaphor in Theatre-Making (Ashgate 2014). For a full list of publications and projects see: http://mhn.academia.edu/DavidRoesner.