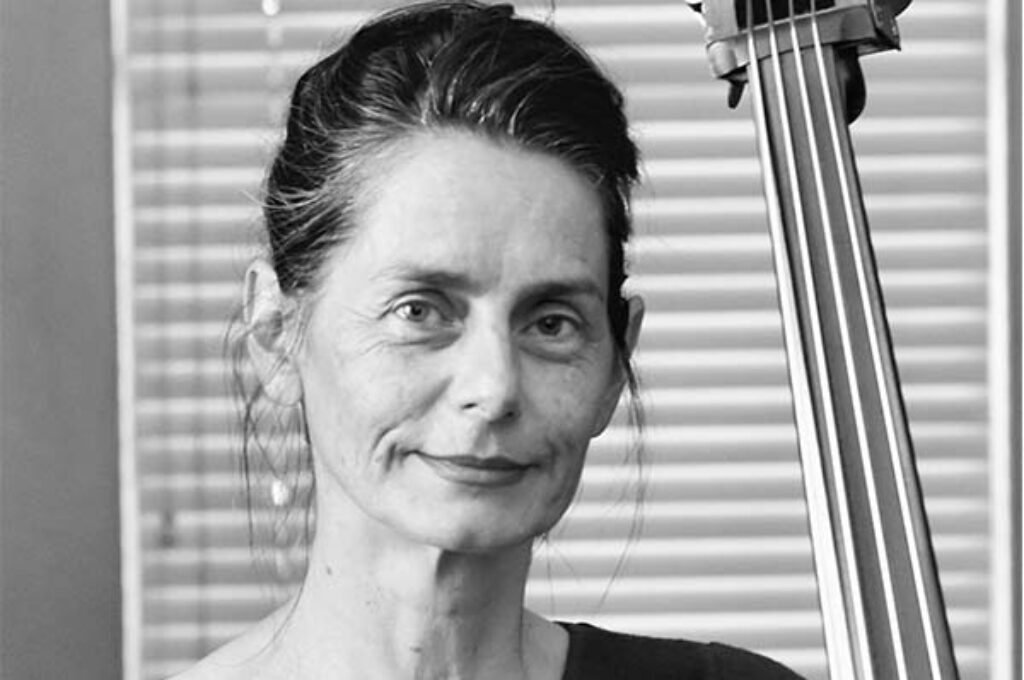 Marie-Louise Bethune began playing with the Cape Town Symphony and CAPAB orchestras before completing her BMus in piano and double bass at the South African College of Music. In 1990 she moved to Germany, where she completed a Masters in double bass and played with i.a. the Niederrheinische Symphoniker [1996–1998], Duisburger Sinfoniker [1998], Notabu Ensemble für Neue Musik [1993–1998], Robert Schumann Kammerorchester [1993–1995], Neander Sinfonietta [1993–2000], and the Düsseldorf Bassquartett [1994]. She was invited to play and tour with the RIAS-Jugend Orchester [Berlin, Amsterdam & Jerusalem, 1994–1995], and the World Symphony Orchestra [Berlin & Paris, 1995]. Marie-Louise performed as a soloist at the Düsseldorf Altstadtherbst festival [1995] and a production of Kounadis’ Die Baßgeige [1994].

After migrating to Australia in 2001, she free-lanced with the Australian Opera and Ballet Orchestra [2002–2003]. Marie-Louise is principal bassist of the newly formed Greater Sydney Orchestra and as part of the Bass Liberation Orchestra has performed with The Living Room Theatre since 2019.