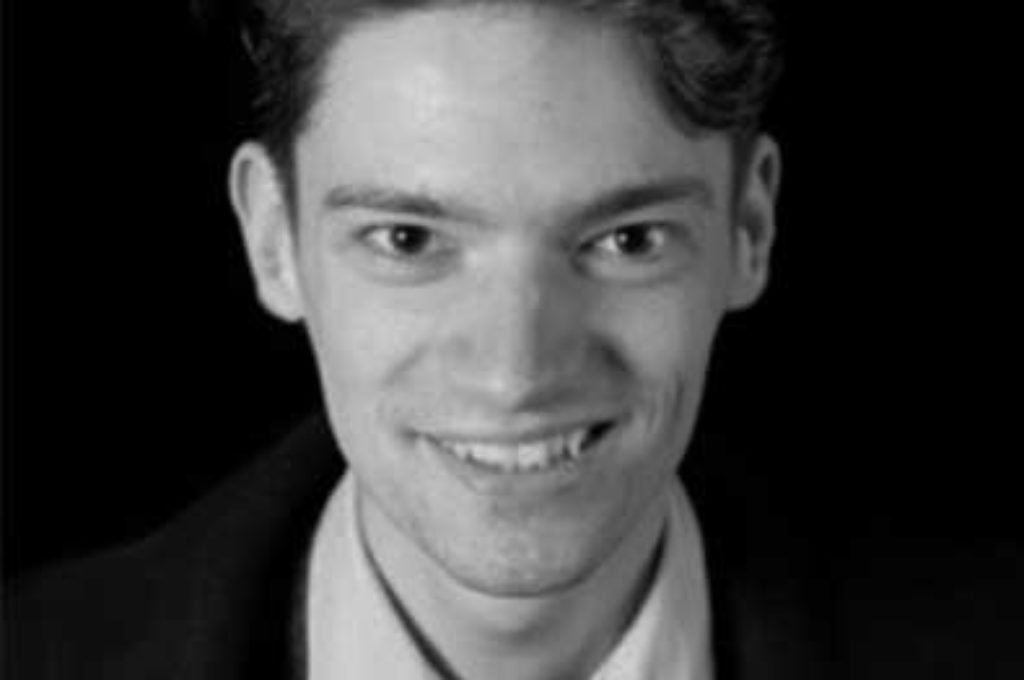 Joel is a freelance set and costume designer based in Melbourne. Since graduating from a Bachelor of Performing Arts at Monash University in 2011, Joel has worked on various independent and professional productions in a number of different technical and design positions, including production design for Mademoiselle by High Performance Company, a camp cabaret at 45 Downstairs, and Living Room Theatre’s 2012 Melbourne production of A Little Room also at 45 Downstairs. In 2013 Joel is returning to university, studying a Masters in Production Design at the VCA. Joel is very excited to be collaborating with the Living Room Theatre again, especially on such a unique and exciting piece of theatre.