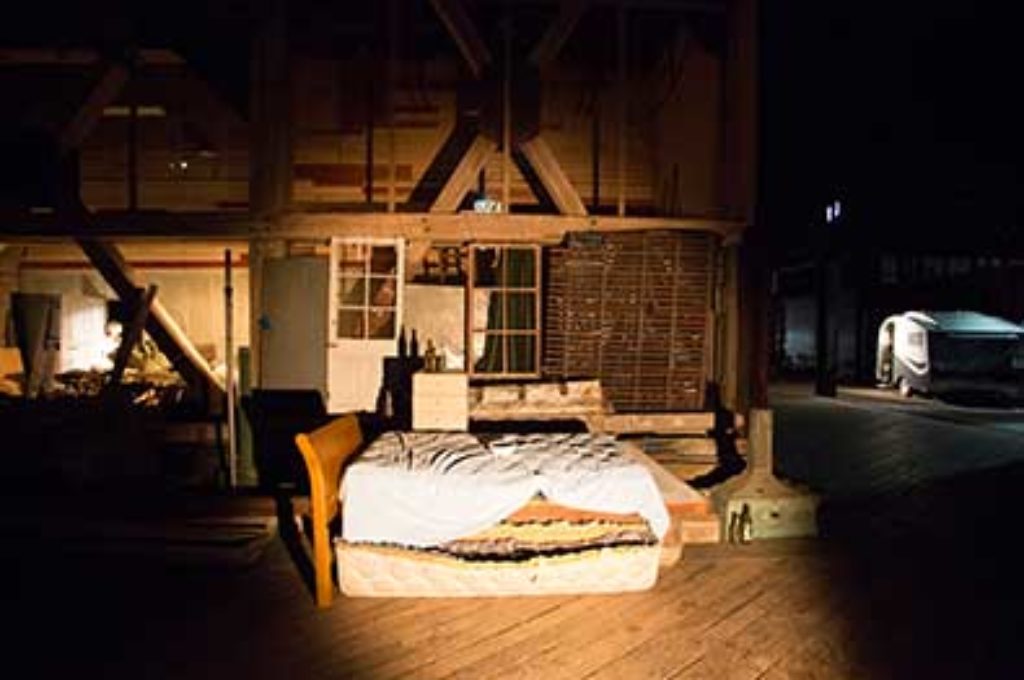 Genevieve Lilley graduated from Sydney University in 1991 with the University Medal. After working for 8 years for British architect David Chipperfield, she opened her own practice in London in 1999 and in Sydney in 2005. She runs a small practice, specialising in a range of odd and unique projects. Genevieve has taught final year design at universities in Bath UK, Sydney, Tasmania and Newcastle and has also been a guest speaker and critic on various occasions.
Her design work has featured in the Sydney Morning Herald, Inside Out Magazine and Vogue Living. She has written for the Fifth Estate, the Architectural Review, and Houses Magazine. She also designs jewellery for Venerari in Sydney’s Strand Arcade, which makes modern jewellery using coloured gems.