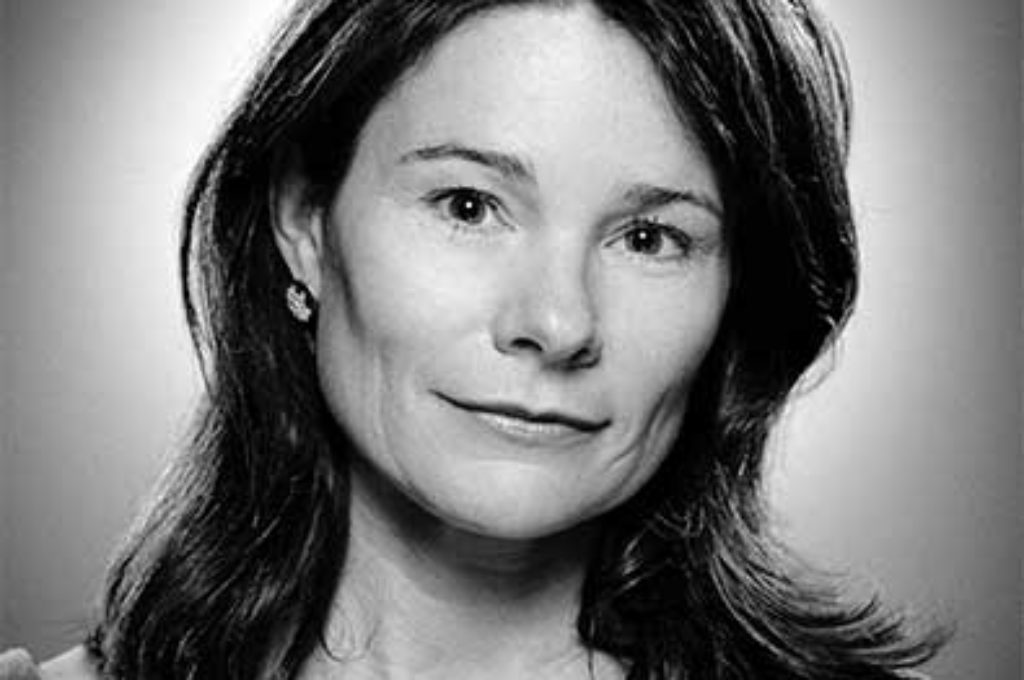 Gabrielle Quin worked with a variety of theatre companies and in film and television in Colombia, South America over 8 years, participating in numerous international festivals, performing devised work and contemporary adaptations of classics; including Mapa Teatro’s Richard III for the Kunsten Festival des Arts, Brussels.

In Australia she has performed with In the Company of Pleasure’s Trilogy of Revolution in the Melbourne International Festival and with Teatro Nacional De Colombia’s adaptation of Garcia Marquez’ Chronicle of a Death Foretold for the Sydney Arts Festival. With The Living Room Theatre she performed in Man 40 Seeks Woman with Good Legs at 45 Downstairs in 2009 and A Little Room in March 2012.

Most recently she performed in Michael Dalley’s Musical Satire Urban Display Suite also at 45 Downstairs and at the 2011 Adelaide Cabaret Festival.