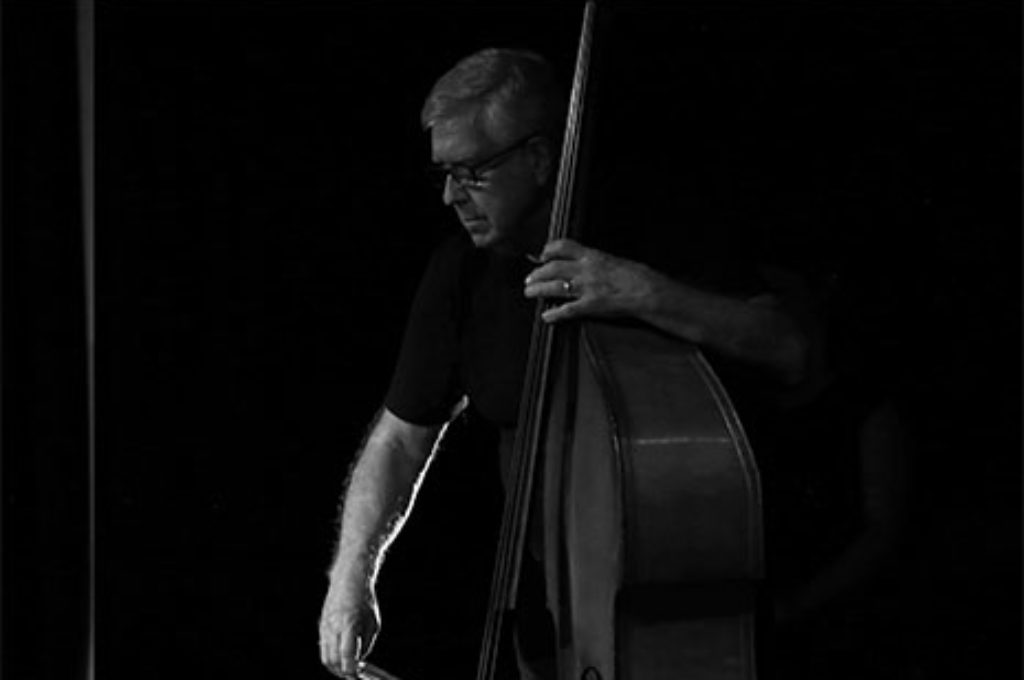 He has played the Sydney (and some national) seasons of many Music Theatre and Stage Productions and played on hundreds of Record Albums/CDs, Film Scores (composing the music for some), Television Shows and Jingles/Commercials.

He has performed in concert, cabaret and toured with many artists including Peggy Lee, George Benson, Antony and the Johnsons, The Cinematic Orchestra, Eartha Kitt, Sir George Martin, Val Doonican, Tim Draxl, Julie Anthony, David Campbell, Monica Trapaga, jazz greats Milt Jackson, Phil Woods and Al Jareau and was the Bassist for Maestro Tommy Tycho for over 30 years. Since the 70s, Dave has formed and led several Double Bass Ensembles. The current ensemble, Bass Liberation Orchestra (aka ‘The Basses’), focuses on spontaneous improvisation, has 18 members and includes students, professionals, luthiers and a bowmaker.

In his other life Dave repairs, restores and sets up double basses and cellos in his workshop (homebass). He is a husband, father, cook and loves walking the family’s two little dogs.