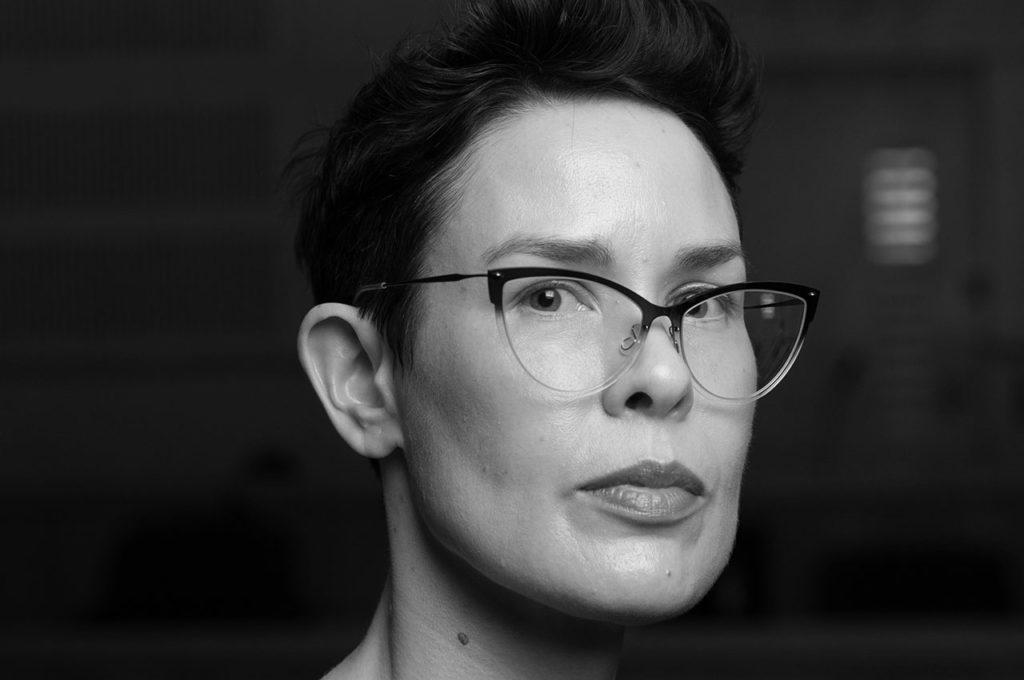 Rebecca Scott Bray is a criminologist whose research focuses on issues around death and the dead in law and society. She has particular interests in death investigation, death review and the coronial jurisdiction, examining coronial law and practice and articulating issues, and in visual/cultural criminology with a focus on cultural practices such as death-related art and media. Rebecca has taught criminology at the University of Melbourne, and thereafter worked as Co-ordinator of Coronial Inquests for the Department of Human Services, Victoria, Australia. Before her appointment at the University of Sydney, Rebecca was a Research Officer at the Victorian Coroner’s Office. She was Director of the Sydney Institute of Criminology, Sydney Law School, from 2012-2016.