In association with Sydney Social Sciences and Humanities Advanced Research Centre POP-UP RESEARCH LAB, Sydney Environment Institute, the City of Sydney and Brand X.
As part of the ‘Anastasia Project’.

‘Lola stayed too long’ weaves two seemingly unconnected stories. One which occurs during the heatwave of January 2017 in a Sydney suburb and the other in a fictionally named rural community in Western Norway where the snow is two months late.

Told through portraits and sound recordings this work attempts to reconcile the personal with the epic. The fear, the guilt, the anxiety of an ageing mother with the unimaginable denial of a warming world.

This work is Inspired by Kari Norgaard’s book ‘Living in Denial’ and research conducted by the Sydney Environment Institute.

A Note from the Maker:

In early February 2017 my mother’s neighbour was found dead in her top floor apartment by the emergency services. She had been dead for 4 – 6 weeks depending on who you spoke to at the 14 apartment block.

Being mainly elderly residents it was not unusual that they went to visit family members for long periods of time. But this woman didn’t have family members…so why did her absence go unnoticed?

This story has caused me such anguish as I started to imagine her death. Did she go peacefully, did she have a stroke and was she lying there for days unable to get to the phone or scream to a neighbour?

What were her final minutes like?
And then the deep seeded question “What if it was mum?”

This work has become a funeral that I am preparing in case I am not with my Mother when she steps over the threshold. 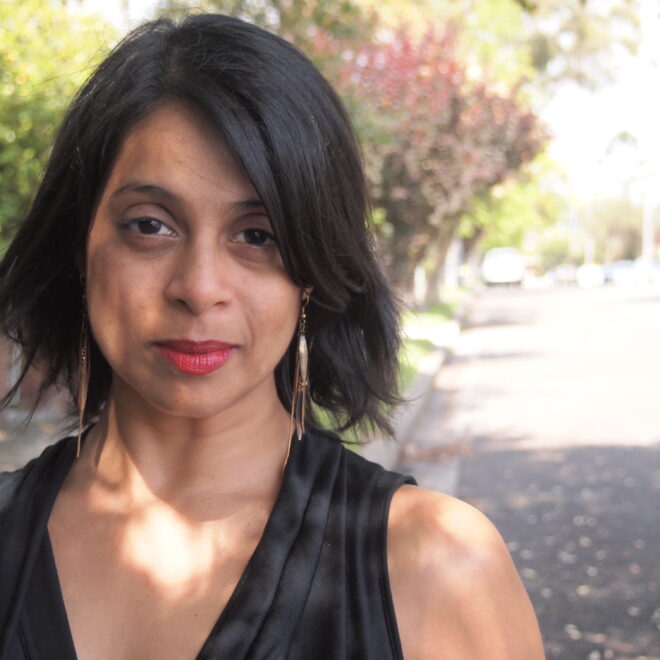 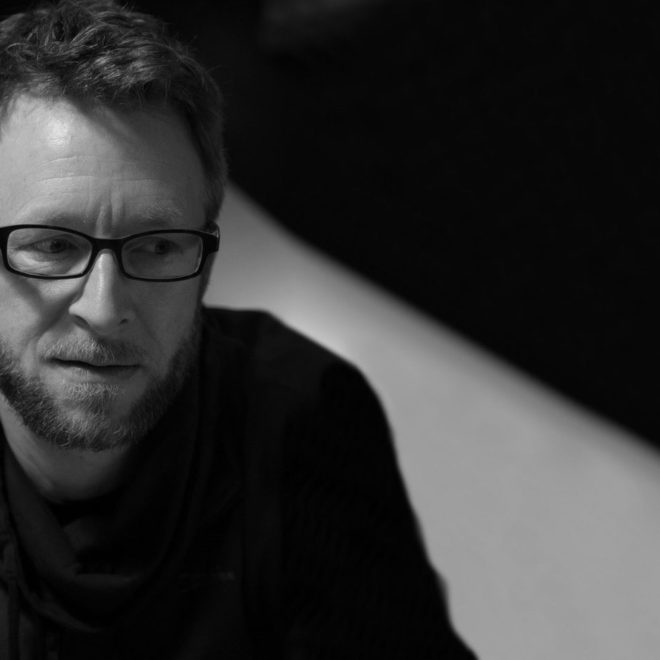 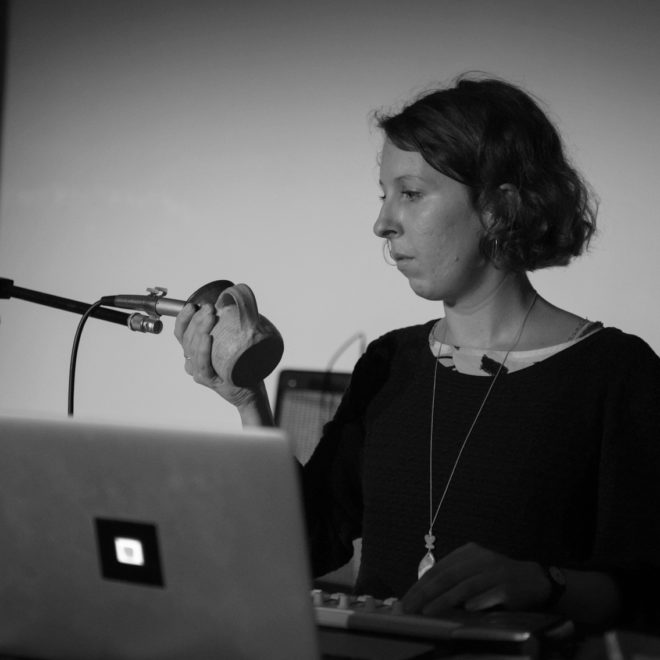 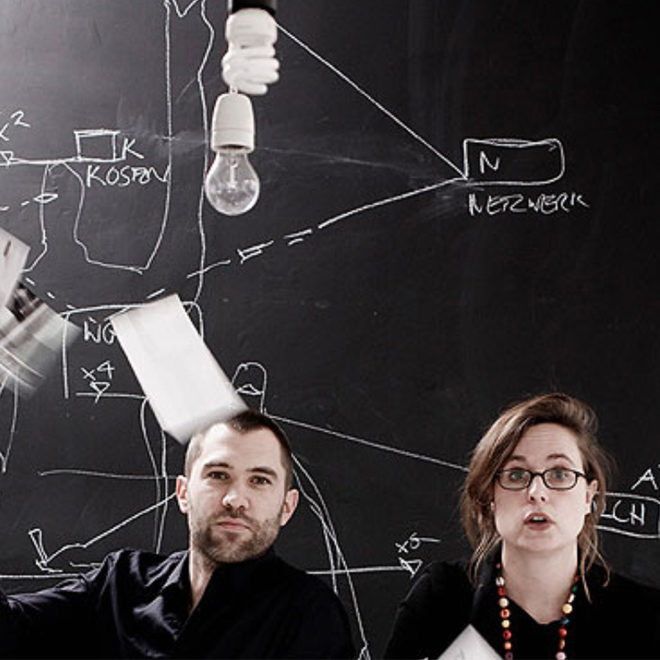 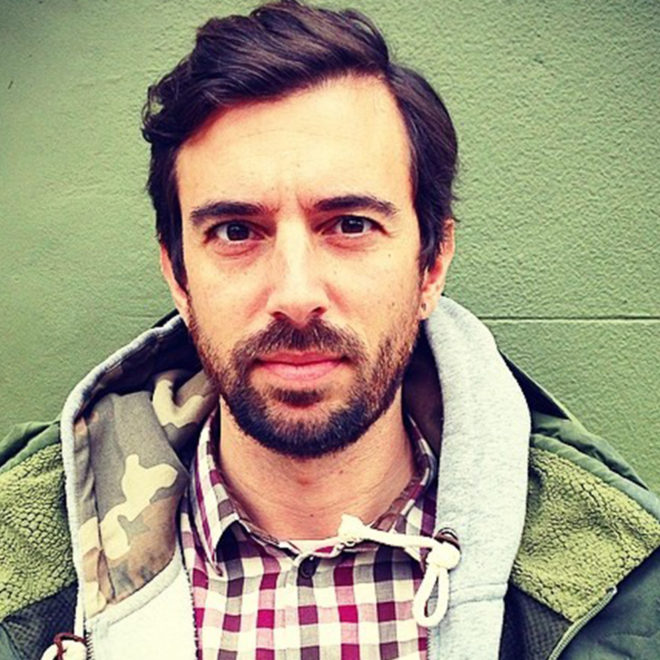 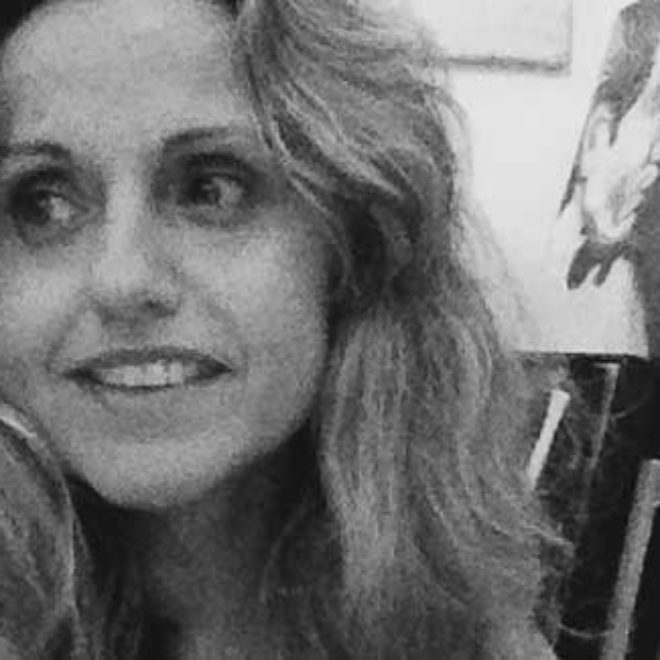 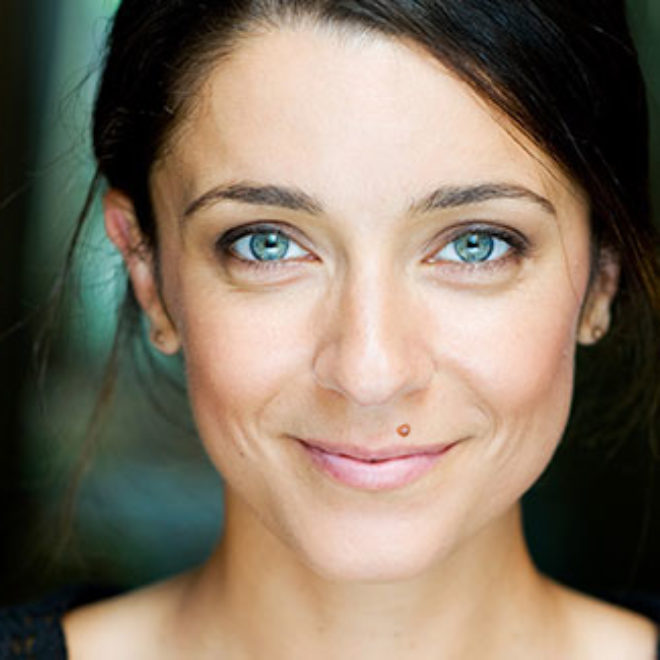 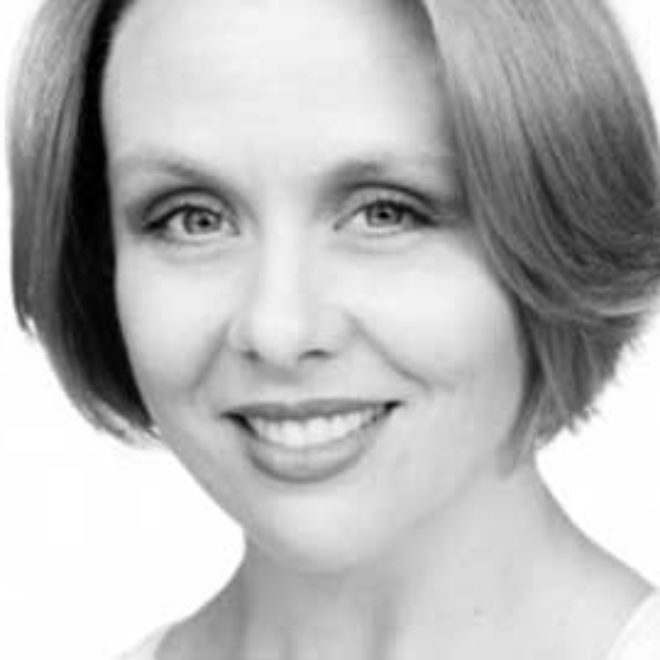 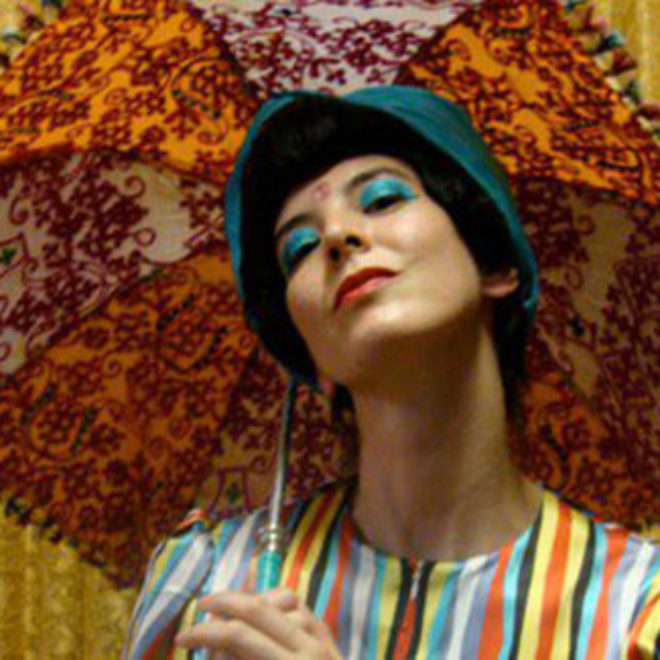 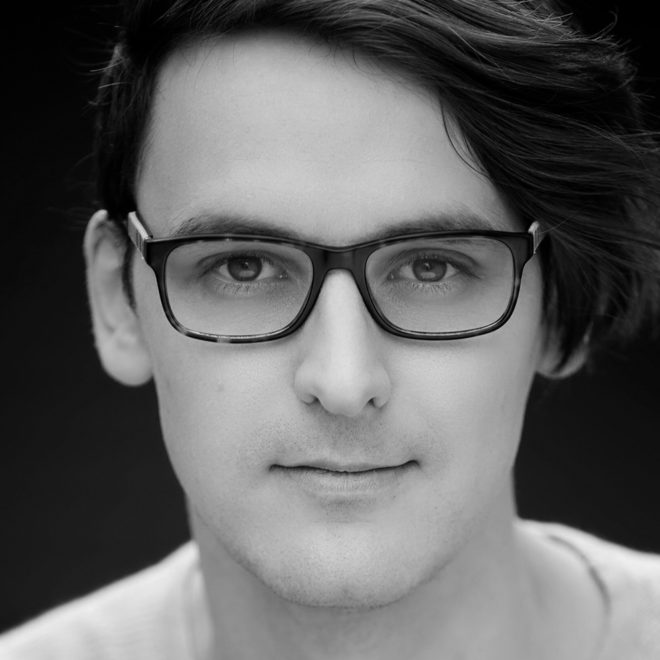 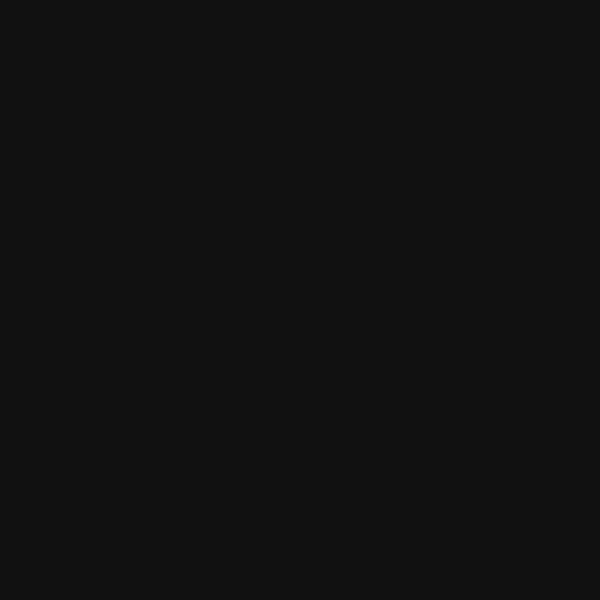 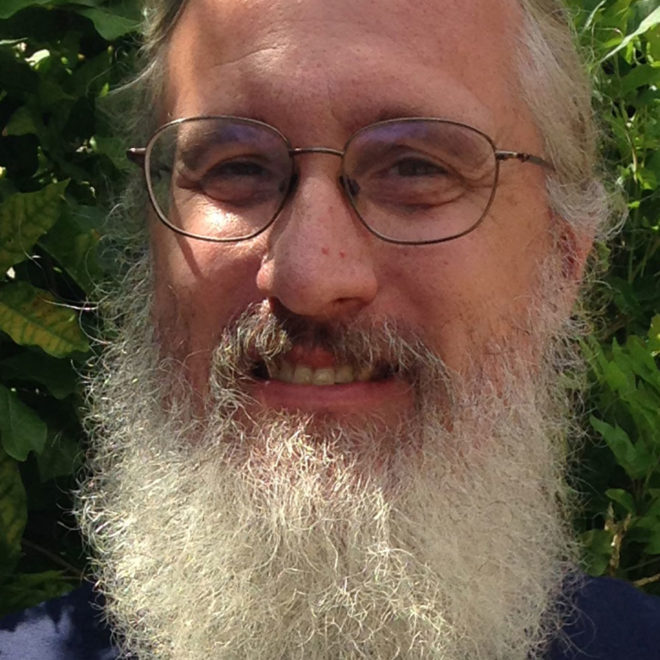 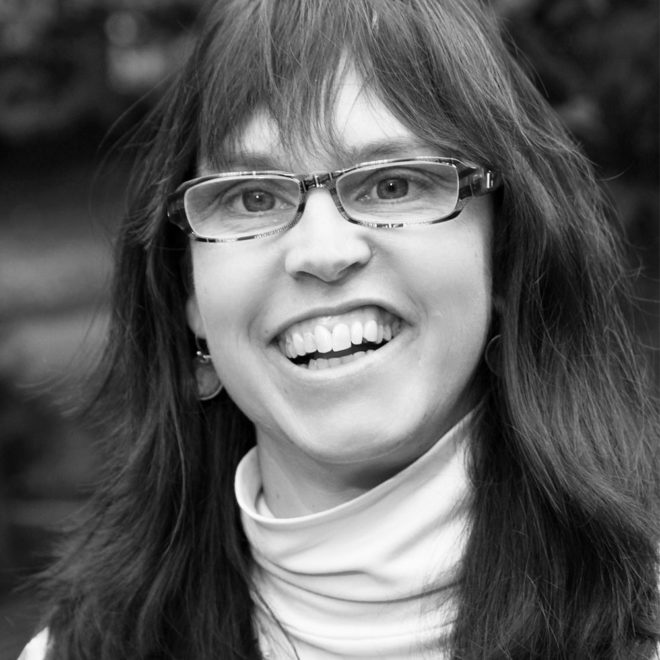 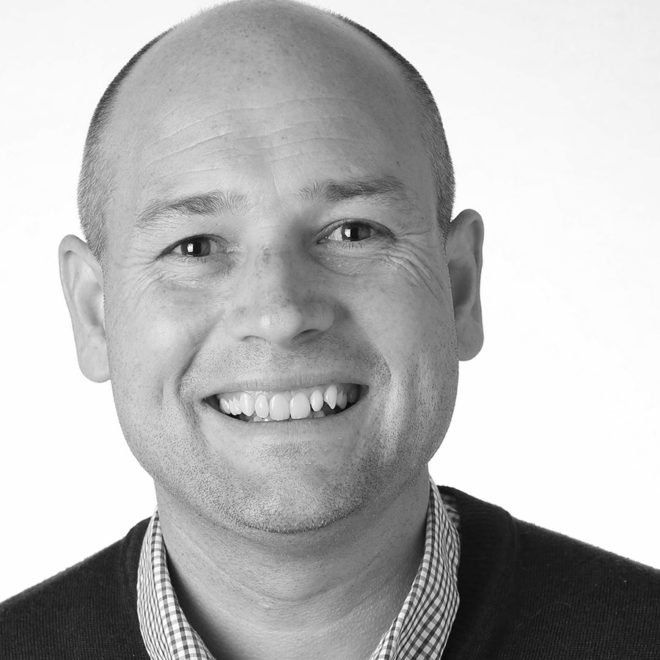